You can’t be lazy. Laziness does not exist. 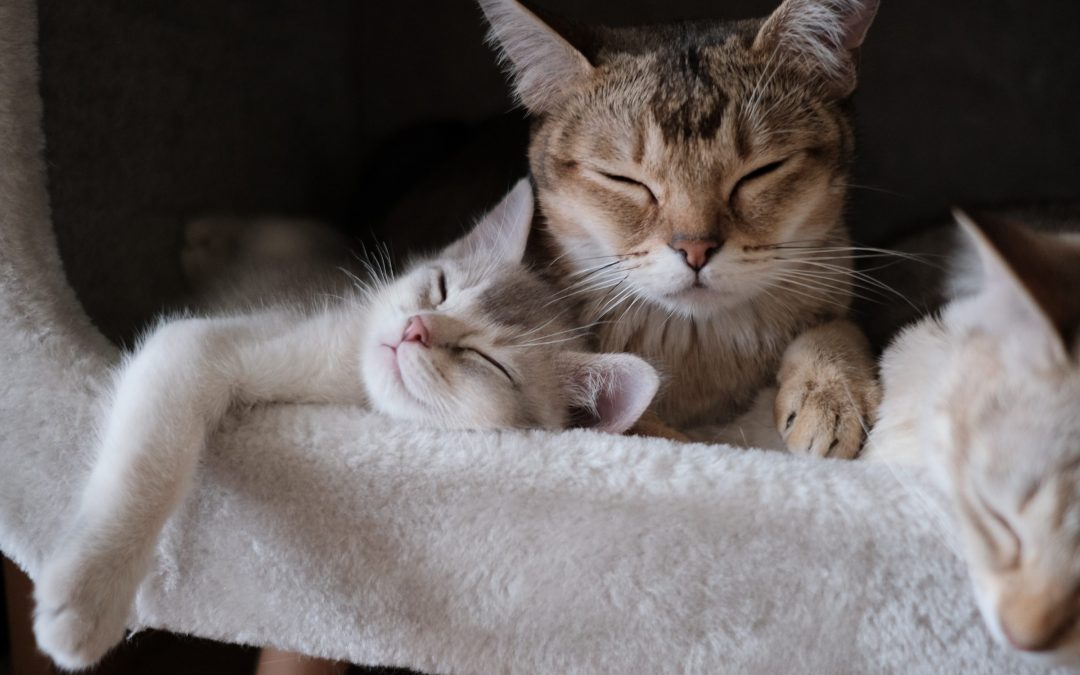 Most of us take pride in our achievements and hard work and anything that threatens our sense of work-ethic we label as lazy.

Lazy is an insult. If you’re lazy, you’re un-ambitious and that’s also bad. To not be “shooting for the moon” and in the worse case scenario “falling among the stars” is lazy. To not be using your time to get ahead is lazy.

In a recent phone conversation with a colleague we mutually shared our fears as entrepreneurs – “How do I know if I’m taking a break because I need a break or just being lazy?”

It’s a telling symptom to believe that we need to be in a state of exhaustion before taking a break is acceptable.

Eman Khan, whose piece Laziness: a problematic concept examines the history of laziness as a construct used to wield power.

“Laziness has long been used to justify political, social, and economic order. It was constructed to wield dominance over marginalized folks and to perpetuate their oppression to maintain such an order.  Ableism, racism, classism, and other -isms can intersect where this ‘lazy’ construct is used to subjugate the facets of various marginalized identities.”

In other words, if you’re not producing and contributing to society in a very specific way that has been pre-determined by people in power, you’re lazy.

Devon Price echoes this sentiment in their piece Laziness Does Not Exist. As social psychologist and professor since 2012, Price has observed all of the behaviors commonly labeled as laziness but doesn’t believe that laziness contributed to any of them.

“When you’re seeking to predict or explain a person’s actions, looking at the social norms, and the person’s context, is usually a pretty safe bet. Situational constraints typically predict behavior far better than personality, intelligence, or other individual-level traits…

There are always barriers. Recognizing those barriers— and viewing them as legitimate — is often the first step to breaking ‘lazy’ behavior patterns.”

If laziness does not exist, and we are bumping up against barriers, what do we actually address?

Barriers are both systemic and individual. As Khan observed, systemic barriers like racism, classism and ableism are alive and kicking. While we need to collectively address these issues as a society, it’s also important to empower ourselves as much as we can as individuals.

Let’s dig under laziness as it pertains to our day-to-day lives.

Pema Chödrön observes three states underneath what we label as laziness – seeking comfort, loss of heart, and couldn’t care less.

Seeking Comfort:
Chödrön redefines laziness as either rushing from one thing to the other to seek comfort or the the typical manifestation of inaction. In either case she says, “we look for oblivion: a life that doesn’t hurt, a refuge from difficulty or self-doubt or edginess. We want a break from being ourselves, a break from the life that happens to be ours.”

Loss of Heart:
Loss of heart is defined by not measuring up. She observes “We tried just being ourselves and we didn’t measure up. The way we are is not okay… We took time off, went on vacation, learned to meditate, studied spiritual teachings, or spent years dedicated to certain political or philosophical views… We don’t even want to move. We feel we could gladly sleep for a thousand years. Our life feels meaningless. Loss of heart is so painful that we become paralyzed.”

Couldn’t Care Less:
This is the cynic’s laziness. “We feel that we just don’t give a damn anymore. We feel lazy and mean at the same time. We feel mean toward this disappointing and lousy world, and toward this person and that person. Mostly we feel mean toward ourselves. We made a mistake. We’re not exactly sure what this mistake was, but we got it all wrong; and now, to hell with it!”

Can you recognize yourself in any of these states?

If you’re not lazy, but you’re still not taking action on the things you want to, what’s the solution? The path is very similar to the one found in cultivating self-compassion.

Time to get comfortable with a different kind of discomfort. The discomfort that asks you to get really present with yourself.

The solution to responding to ineffective behavior is curiosity, not judgement. Instead of beating yourself up, what is underneath your inaction? Or, in the case of your laziness manifesting as running around constantly, what is underneath your discomfort with stopping? Get comfortable with being uncomfortable. Go underneath the laziness label. Start to address the things that push you to escape your life, that cause you to lose heart, that push you into cynicism. Acknowledge society’s role. And take the actions you can take to be more deeply with yourself through it all.

When it comes to getting out from underneath laziness, there is one powerful and difficult question to answer for yourself:

What do you actually, truly, deeply need?

This can be a terrifying question to answer. You may not know the answer to it. But it is the right question.

Keep asking yourself. When a glimmer of an answer pops up ask yourself what small and doable thing you can do to get your need met today. Do that.

Rinse and repeat. You’re not lazy. You’ve got a real need that wants your attention. You’ve got this.